2018 was truly a big year for women, with the year seeing plenty of incredible moments of female activism and empowerment. From the foundation of new movements and celebrations of important milestones, there is no denying that 2018 was the Year of the Woman.

So, in honour of International Women’s Day, here’s a round-up of inspirational women we believe excelled in their industries in 2018.

1. Abisoye Ajayi-Akinfolarin was named one of ten CNN heroes of the year.

Abisoye Ajayi-Akinfolarin, 34, is a Nigerian Women and Girls Advocate Social Entrepreneur. A graduate of Business Administration from the University of Lagos, Ajayi-Akinfolarin began her career working for E. D. P Audit and Security Associates. Soon she realised the large gender gap in the tech field and started a non-profit organisation, Pearls Africa Foundation, focused on minimising the gender gap in technology and encouraging more women to gain relevant technological skills.

Through GirlsCoding, a free programme run by her Pearls Africa Foundation, Ajayi-Akinfolarin seeks to educate — and excite— girls about computer programming. GirlsCoding has boosted the girls’ self-esteem. They now have a voice and know their rights. Since starting the initiative, Girlscoding has reached more than 400 beneficiaries, including girls from orphanages and correctional homes, in addition to young women fleeing the Boko Haram insurgency.

On November 1, 2018, Ajayi-Akinfolarin was named one of ten CNN Heroes of the year. Later that month she was listed as one of BBC’s 100 Women. 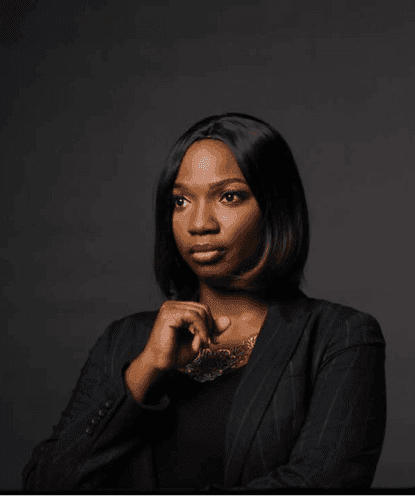 2. Zoe Foster Blake also published a book! Have you heard of the Break-Up Boss?

Zoë Foster Blake is an Australian author, columnist, magazine editor, and cosmetics entrepreneur. She has now she delivered us Break-up Boss, a rather light-hearted but realistic pocket guide to break-ups and its companion piece, an eponymous app.

it has a singular goal: to help women handle, heal and move on from their breakup in a healthy, positive way. Also, 10 per cent of every purchase goes to the Safe Steps Family Violence Response Centre in Victoria. 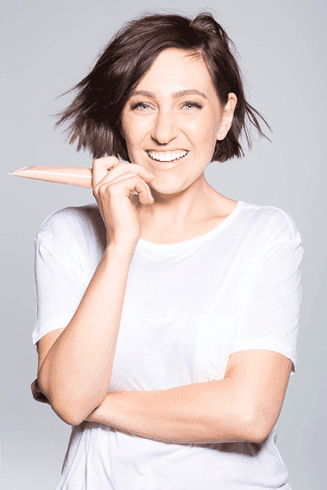 3. Michelle Akhidenor made the list for her outstanding hardship in starting the Peer Project in 2018!

Melbourne born, Michelle Akhidenor is considered as one of the most energetic millennials around. A multilingual entrepreneur and coach, she is the founder of a global podcast which interviews some of the world’s most outstanding millennial entrepreneurs. She offers guidance and helps young millennials challenge their assumptions and align their passion.

While there is still a way to go, the progress made so far marks the beginning of a new wave of activism, empowerment, and change. It’s this sense of celebration of the past and determination for the future which highlights why 2018 was a great year for women! Okay, you caught us. Yes, Cardi B was the first female solo artist to win Best Rap Album at the 2019 Grammy Awards in 2019, but surely this needs to be in the top five!

Cardi B became the first solo woman to win best rap album for “Invasion Of Privacy” at the 2019 Grammy Awards. According to Time Magazine, Best Rap Album only became an official Grammy category in 1996 and has typically been won by male artists, with the exception of Lauryn Hill (won as a member of the hip-hop group Fugees in 1997).

This marks Cardi’s first Grammy win, and she spoke about the challenges of creating the album while pregnant during an emotional acceptance speech. 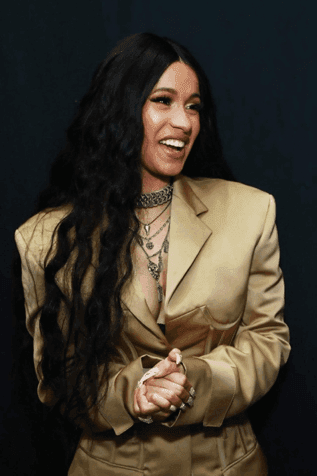 Happy International Women’s day, there is no denying that 2018 was the Year of the Woman. Here at Melbourne Social Co, we’re proud to be a team of 15 creative and wonderful women. Learn more about us here. 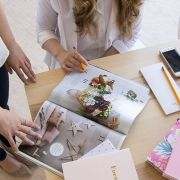 How To Stay Motivated As A Business Owner 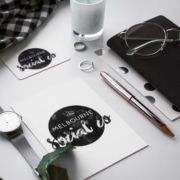 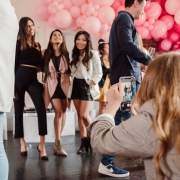 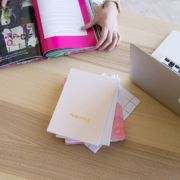 The Importance of Email Marketing for Businesses 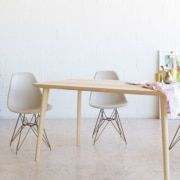 4 Ways To Build Your Personal Brand 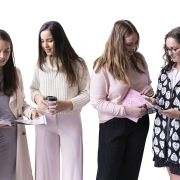 The Benefits Of A Boutique Agency
0 replies

Five Digital Trends That Will Stick Around For 2019

The difference between Paid and Earned Media
Scroll to top
X