In March, Instagram launched a fresh series of algorithm changes that aim to organise user feeds more chronologically. This change addresses criticism by users that feeds are regularly clogged up by old photos viewed hours ago, with new posts seemingly lost.

The shift will be a welcome change to users, who can now feel more confident that their posts will be seen by their followers in a timely fashion. However, these ‘changes’ aren’t really a huge shift, if anything they’re a return to form for the platform, who until 2016 arranged user feeds entirely chronologically.

If we had to organise social media platforms in terms of their user feeds, you could quite neatly divide most platforms into two camps. In one camp are platforms such as Facebook, who rely very heavily on algorithms to predict and arrange a user’s feed according to their activity and habits. In the other camp, real time platforms such as Twitter, who arrange their user feeds predominately chronologically and encourage news-based interaction and live tweeting.

Increasingly, Instagram isn’t very easily distinguishable into either camp. While the platform was founded on the principle of showing you and your friends’ personal snaps as they happen, the major shift in 2016 to an algorithm based feed mirrors its parent company Facebook. This latest ‘change’, best described as a ‘revision’ will hopefully strike an equilibrium by controlling what a user sees while keeping feeds fresh and timely.

The main takeaway from this latest round of changes? Expect to see more up to the minute posts, less photos from 2 days ago but a feed that is still arranged around your user habits. This minor tweaking of the Instagram feed is a timely reminder for businesses to evaluate their own social media strategies, and to explore the growing list of features Instagram now offer. At the top of the list is Instagram stories. Stories are a great way to reach users up to the minute, encouraging a series of posts throughout the day and lessening the dependence on the traditional feed to reach users. 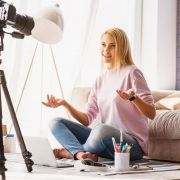 The rise of video marketing 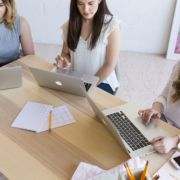 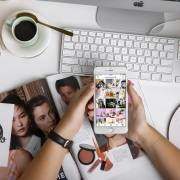 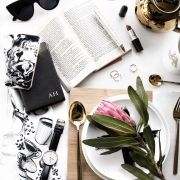 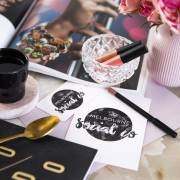 5 things your social media manager wants you to know!
0 replies